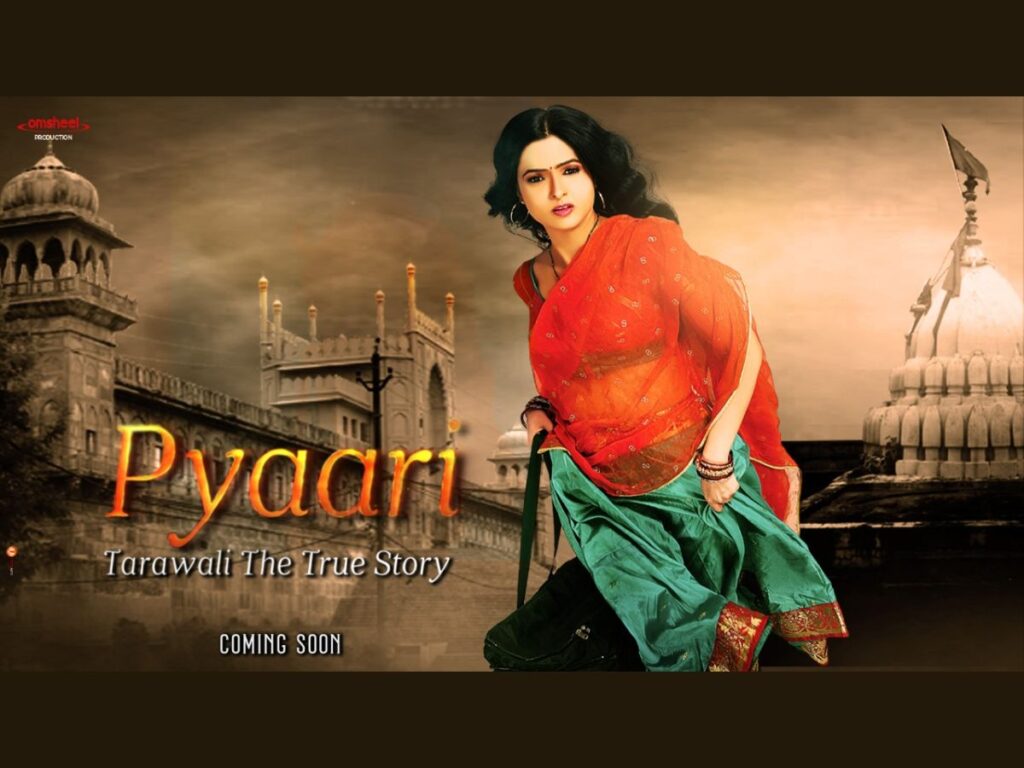 A sparkling true incident in 2010, and this emotional story of Pyaari and Laxman was weaved into a bestselling novel “Pyaari” and later was adapted into a film by Omsheel Production. With talented new comers taking a lead and no big stars, instead this film’s content emerges as a star and the film makers focused on making the film a musical extravaganza giving a modern dramatic & cinematic experience which will touch every string of your heart. The different shades & emotions of a woman can be felt and Pyaari emerges as the reflection of every woman of our so called society.

A commanding story of Dream and Desire hooked in Love and Pain, written & directed by Rajneesh Dubey and presented by Omsheel Production is coming soon to release in your heart.