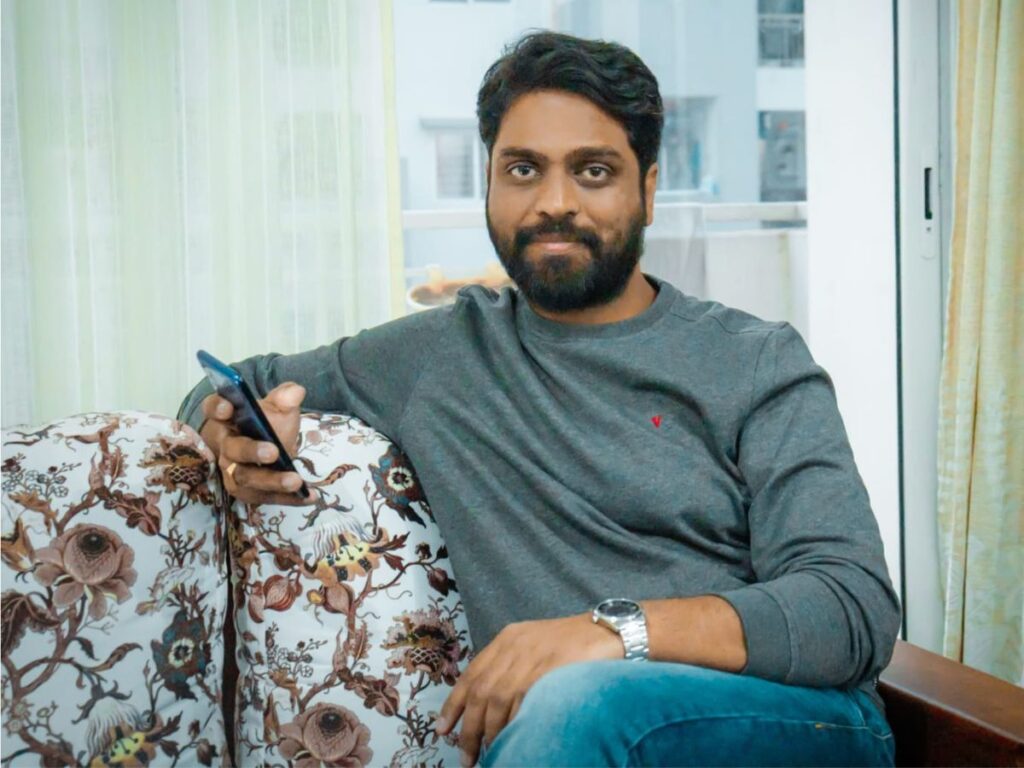 New Delhi (India), June 9: Influencers are currently running all the e-commerce purchases given to their influence on Gen-Z. We are now living in a world where the word “Influencer” has a great impact. With the rise of social media users, brands are heavily relying on these influencers to boost their brand image, products, and, in turn, sales. Taking advantage of this, Abhishek Vyas and his team at My Haul Store went from 0 seed money to 30 crores turnover within a year.

It is not easy for an influencer to rise to the position of having an influence on the audience. A lot of hard work, money, time, and effort go into building up a platform for oneself. And that is where Abhishek Vyas stepped in and made the path easier.

My Haul Store, established in 2020, was founded by two entrepreneurs, Abhishek Vyas and Nitish Kalra, with a great vision of creating a platform for influencers. It was Abhishek’s motive to make sure that every influencer, no matter how big or small, should be able to collaborate with brands and, in turn, grow bigger. And that is what My Haul Store stands for. The entire company works on bringing together brands and influencers on a single platform where they can collaborate easily and regularly so that there is hand in hand growth.

After quitting his six-figure job, Abhishek stepped into the world of Influencer Marketing as an entrepreneur. Having already worked with influencers in his previous companies, Abhishek was already familiar with the ups and downs of being an influencer. This was definitely a strength he required to build a company from the ground up.

In the first year of its inception, Abhishek and MHS were able to bag a campaign with Amazon, and that was one of the biggest milestones that the company had achieved in a very short time. This boosted the company’s profile, which in turn helped it run campaigns with over 50 brands and over 20k influencers in a span of 2 years.

Abhishek Vyas is one of the few entrepreneurs whose vision never faltered no matter the obstacles he faced in building his company and the team. His motive remains the same even now, to be able to provide brand collaborations for influencers across the country. With the support of his team, Abhishek is now able to provide other services to influencers and brands that have helped them immensely in the field of marketing.

Apart from just running a company, Mr. Vyas has always encouraged his team to be part of several CSR initiatives. One such initiative was recognized by the Government of Karnataka- Veterinary Department. It was also relayed on several Kannada news channels.

He also runs his own Instagram handle that focuses on the motivation of Gen Z and Millennials for both professional and personal growth. With the ability to revolutionise the Startup industry, Mr Vyas would be a great asset to the business and startup enthusiasts.

At its inception, MHS started with a team of 5-7 employees. It has gone up to more than 30 employees working from various parts of the country in just two years. He has broadened the company’s branches to cover all forms of digital marketing. With a turnover of 30 crores in 2 years, Abhishek has big plans in Influencer Marketing.