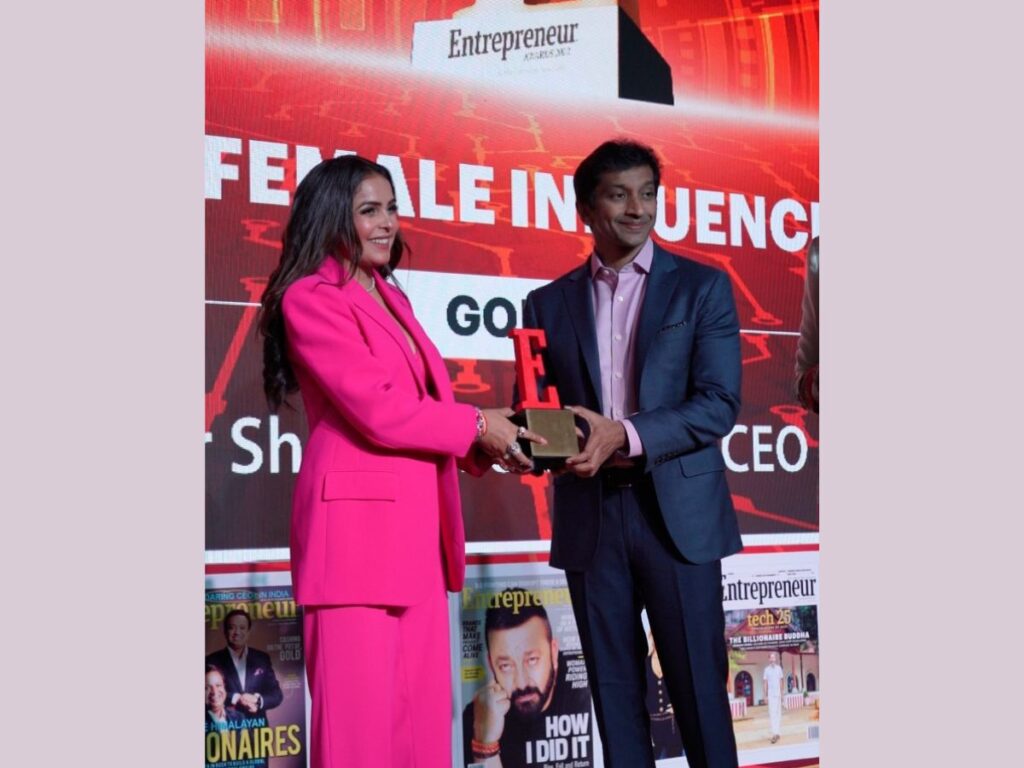 Delhi: The 12th Edition of Entrepreneur Awards, an initiative by Entrepreneur India Magazine took place on 20th September 2022. The platform recognizes the most influential, path-breaking entrepreneurs who do something out of the box & break stereotypes. Bollywood actress Shraddha Kapoor graced the occasion and spoke about her debut as an entrepreneur.

At the 12th edition of Entrepreneur Awards, a new category was introduced to commemorate emerging media companies. And this year, Meher Sheikh won the award in the category ‘Emerging Female Influencer in Media Industry’. Narain Kartikeyan, India’s 1st Formula One Driver who’s now the Founder and CEO of DriveX, presented the award to the uber-talented Meher Sheikh.

Meher Sheikh is a media entrepreneur & digital creator, she was a Sports Anchor with News 24 & she started her career as a fashion merchandiser. Meher is the Founder & CEO of Nikology a Youtube Channel with a subscriber base of 02 Million. Nikology is an initiative of Papr Network that runs its operations from Noida Filmcity in Uttar Pradesh. Meher is successfully hosting 2 shows on Nikology ‘Totally Unapologetic With Meher Sheikh’ & The Aatmanirbhar Bharat Show’. Both the series received a great response from the viewers & preps for a bigger & better season 02 is underway.

“I am very happy to be recognized as an influential media entrepreneur. It’s just the beginning of a new era for content creators because the content industry is continuously facing disruption, with the emergence of OTT, mobile & digital penetration across Bharat, India has seen a shift in the way content is consumed today. Every big network is shifting its focus on the digital front by launching their own OTT platforms, podcasts & having a presence on Youtube etc”.

“I have huge plans for my viewers & aspiring entrepreneurs, we at Papr Network aim to be game changers for digital creators & new entrepreneurs”. 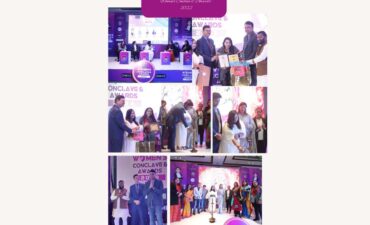 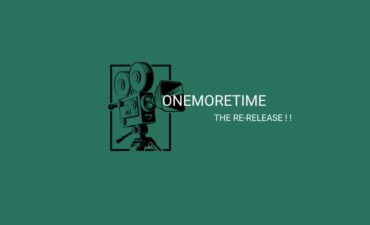 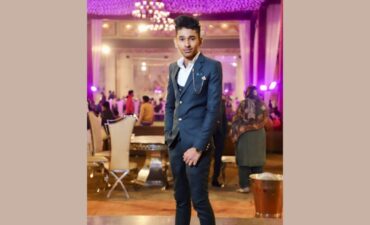 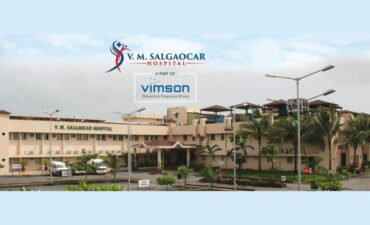 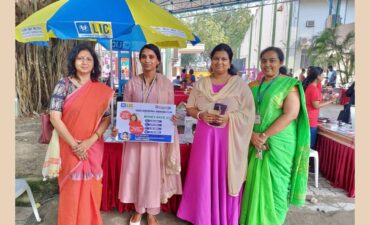 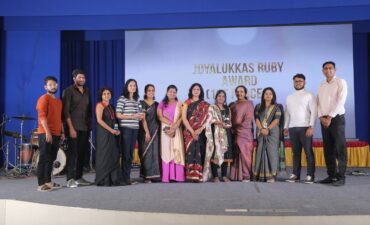 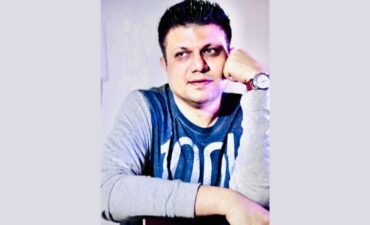 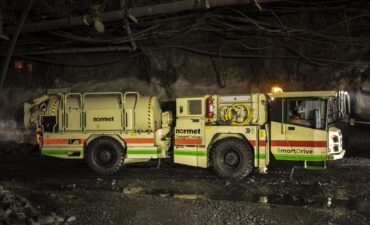